What Will You Be When You Become Yourself?

What a question, right? What does “become yourself” mean anyway? Truth be told, I wasn’t really sure until just recently.

Perhaps it was the suddenness of losing Mom or the picking up and moving on so quickly because I felt like my family needed me, but it seems as though who I was changed instantly. Before Mom died, I would have considered myself a normal teenager and after she passed that seemed to have gotten lost somehow. My whole life looked different, it all felt different and I was no longer sure where I fit in the family.

In so many ways, I picked up right where Mom left off (taking care of things at home. I felt like she would have wanted me to do that and I felt that my Dad and brother needed me. Maybe is was the “needing" part that I liked … as it gave me a purpose and allowed me to drown myself in taking care of them instead of really feeling the loss of Mom.

My identity became wrapped up in the needing, the saving, the being the good girl, the nice girl … and, by becoming this new person and taking on this role, it kept me away from the darkness … at least for a time.

I found that, in my new roles, I could stay away from the darkness for months (and sometimes years) at a time.

When the taking care of everyone else became overwhelming at times, and the darkness would creep back in, all I wanted was to go and be with Mom. I wanted just one more of her huge hugs, I wanted her to hold me until the pain stopped, and tell me everything would be ok. I wanted to hear the softness in her voice, smell the Oil of Olay she wore and just feel like someone was taking care of me for just a little while.

As tempting as the thought of being with her again was, it was almost as if she were right there telling me not to ... with her soft voice. I would think about Chris and Dad and think of who would take care of them if I was gone too … and the thought of that was enough to move me back into the light (and my role) until the next time.

Just like many of my other struggles, this too followed me into adulthood. Dad and Chris may not have needed me any longer but surely I could find a romantic relationship that did, right??

And so it began again … I continued the need to be needed, the finding someone to save, being the woman who everyone thought was so “nice”.

I had become so defined by these roles (the caretaker, the saver, the good girl, the nice girl that everyone liked), I wasn’t able to see what a mess my life had become. It was so much easier to take care of someone else, to jump in and save the day and to give all I had without any expectation of return than it was to risk letting people see the broken, sometimes not-so-nice me.

Recently, a very special friend very vulnerably asked me “Who takes care of you?”. I stopped and thought for several moments and slowly responded with “No one does”.

This was the moment when life started to change. The reality of this was both crushing and freeing at the same time. Crushing because I finally realized that I had spent so many years hiding that no one actually had the opportunity to take care of me.

How would they know the kind of pain I felt if I always made it all “ok”?

How would they know that I just wanted to be accepted and loved for who I was if they didn’t have a clue who I was in the first place?

How would they know that I needed help if I NEVER asked?

So the answer to the question “Who takes care of you?” was spot on. NO ONE can take care of me if I don’t let them see me. Not ever. 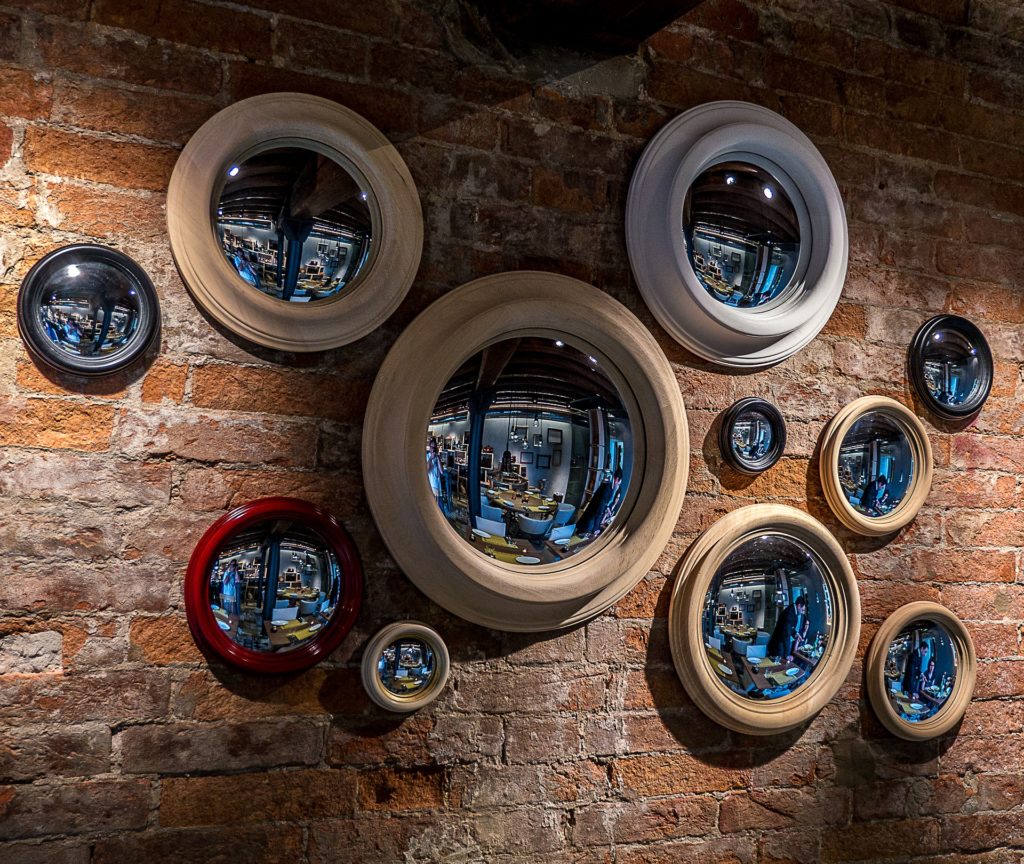 The second part of my answer to the “Who takes care of you?" question, and the other proverbial smack in the face, came when I realized that I also don’t take care of ME. How could I do that if I didn’t have a clue as to who I WANTED to be.

I had spent so many years defined by the roles I played, I had no idea and how to even answer this question. I felt like I had to start from scratch.

So I sat down and literally made a list ….

THIS is who I want to be when I become myself:

Comfortable in my own skin

I have found that there is just something about writing things down that forces me to own it.

So a new journey began …

I’m not going to say that letting go of the old roles I played has been easy, it has been damn hard. I have slipped back into them many times in the last many months. Only this time, I can see myself slipping and it’s getting easier to move away from those roles and back into who I want to be. I have also asked the people I love to call me on it when they see it too.

I keep this list in a place where I can see it often … as an important reminder. This really helps.

I am reading a book called the Alchemist and I came across this quote … which stops me in my tracks, gives me hope and helps me keep moving forward towards the person I want to be.

"The whole universe conspires to help you when you follow your heart. There is no expiration date for uncovering the treasure that is inside of you. It starts by listening to what’s inside of you and ends with the courage to go where it leads.” - The Alchemist

What will YOU be when you become yourself? 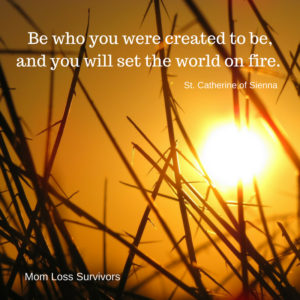